The Securities and Exchange Commission today announced that Citadel Securities LLC has agreed to pay $22.6 million to settle charges that its business unit handling retail customer orders from other brokerage firms made misleading statements to them about the way it priced trades.

The SEC’s order finds that Citadel Execution Services suggested to its broker-dealer clients that upon receiving retail orders they forwarded from their own customers, it either took the other side of the trade and provided the best price that it observed on various market data feeds or sought to obtain that price in the marketplace.  The process of taking the other side of the trade of the retail orders is known as “internalization.” 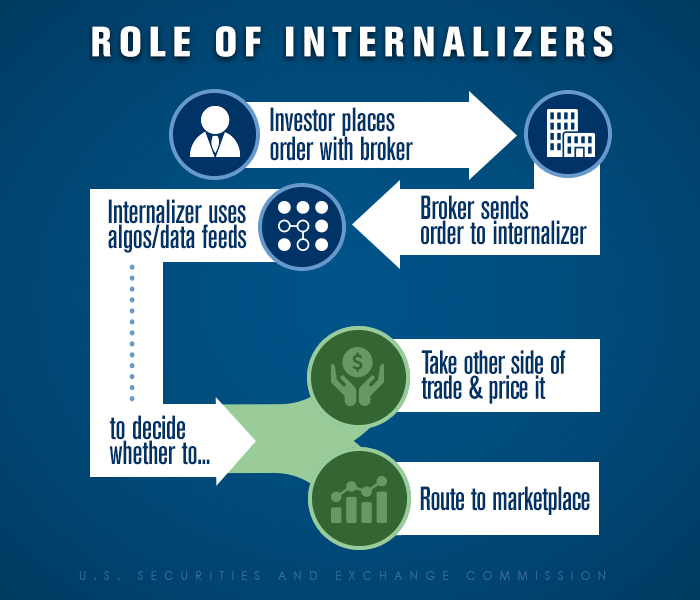 "Citadel Securities made misleading statements suggesting that it would provide or try to get the best prices it saw for retail orders routed by other broker-dealers," said Stephanie Avakian, Acting Director of the SEC Enforcement Division.  "Internalizers can't suggest they are doing one thing yet do another when it comes to pricing trades."

As a “wholesale market maker” or “internalizer” that specializes in handling retail orders from investors who are customers of other broker-dealers, Citadel Securities executes approximately 35 percent of the average daily volume of retail equity shares traded in the U.S. markets, according to the SEC’s order.

“These two algorithms represented a small part of Citadel Securities’ internalization business, but they nevertheless affected millions of orders placed by retail investors because of Citadel Securities’ large role in that market,” said Robert Cohen, Co-Chief of the SEC Enforcement Division’s Market Abuse Unit.  “We are focused on the execution of retail orders and encourage investors to ask brokers, and brokers to ask internalizers, how they are determining best prices for retail orders.”

The SEC’s order finds that Citadel Securities, which has since discontinued the two algorithms at issue, violated Section 17(a)(2) of the Securities Act from late 2007 through January 2010.  Without admitting or denying the findings, Citadel Securities agreed to be censured and pay $5.2 million in disgorgement of ill-gotten gains plus interest of more than $1.4 million and a penalty of $16 million.

The SEC’s investigation was conducted by Wm. Max Hathaway, Fuad Rana, David Bennett, Ainsley Kerr, and Carolyn Welshhans of the Market Abuse Unit, and Stephan Schlegelmilch from the Trial Unit.  Maxwell Clarke and Michael Barnes of the Division of Economic and Risk Analysis provided substantial assistance.  The investigation was supervised by Mr. Cohen.