The Securities and Exchange Commission today announced insider trading charges against a research scientist who allegedly searched the internet for “how sec detect unusual trade” before making a trade that the agency flagged as suspicious through data analysis.

The SEC’s complaint alleges that Fei Yan loaded up on stocks and options in advance of two corporate acquisitions late last year based on confidential information obtained from his wife, an associate at a law firm that worked on the deals.

According to the SEC’s complaint, Yan made approximately $120,000 in illicit profits by selling his holdings in Mattress Firm Holding Corp. and Stillwater Mining Company following public announcements that they would be acquired by other companies.

Yan allegedly attempted to conceal his illegal activity by placing the illicit trades in a brokerage account bearing the name of his mother, who lives in China.  Among the internet searches he conducted was “insider trading in an international account.”

Joseph G. Sansone, Co-Chief of the SEC Enforcement Division’s Market Abuse Unit, said, “As alleged in our complaint, Yan attempted to evade detection by researching prior SEC cases against insider traders and using a brokerage account in a different name, but we identified the profitable trades in deals advised by the same law firm and traced them back to him.”

In a parallel action, the U.S. Attorney’s Office for the Southern District of New York today announced criminal charges against Yan.

The SEC’s complaint charges Yan with violating Sections 10(b) and 14(e) of the Securities Exchange Act of 1934 and Rules 10b-5 and 14e-3.  The SEC is seeking disgorgement of ill-gotten gains plus interest and penalties as well as permanent injunctions.  The SEC’s complaint names Yan’s mother Rongxia Wu as a relief defendant for the purposes of recovering illicit profits in the brokerage account in her name.

The SEC’s investigation, which is continuing, has been conducted by Joshua R. Geller, John Rymas, and Simona Suh of the Market Abuse Unit.  The case has been supervised by Mr. Sansone.  The SEC’s litigation will be led by Mr. Geller and Ms. Suh.  The SEC appreciates the assistance of the U.S. Attorney’s Office for the Southern District of New York, the Federal Bureau of Investigation, and the Financial Industry Regulatory Authority. 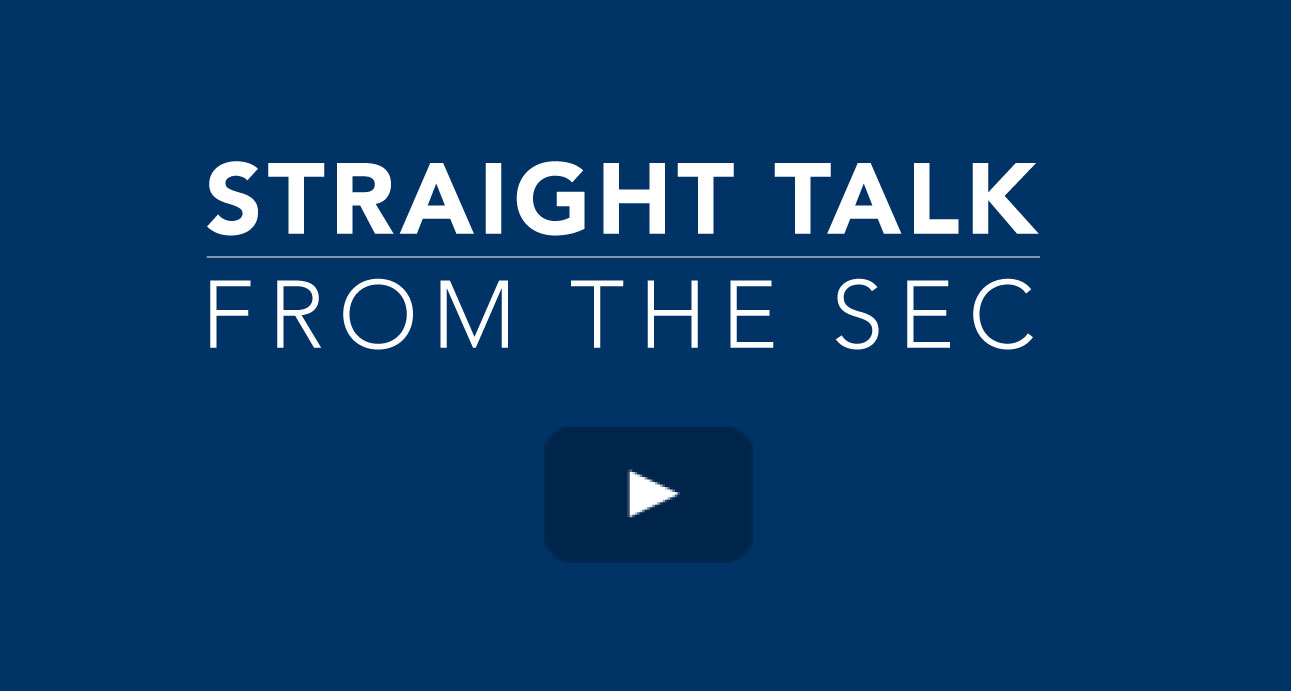