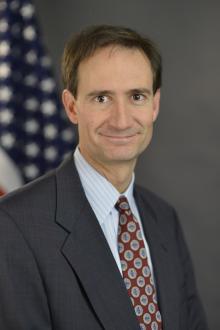 Mr. Grim has spent his entire career at the SEC. He joined the Division in 1995 as a Staff Attorney in the Office of Investment Company Regulation. In 1998, he moved to the Division's Office of Chief Counsel, where he held a variety of positions, including being named Assistant Chief Counsel in 2007. Mr. Grim was appointed as Deputy Director of the Division in January 2013. He was named Acting Director and then Director of the Division in 2015. He is responsible for developing regulatory policy for investment advisers and investment companies, including mutual funds, exchange traded funds, closed-end funds, business development companies, unit investment trusts, and variable insurance products.