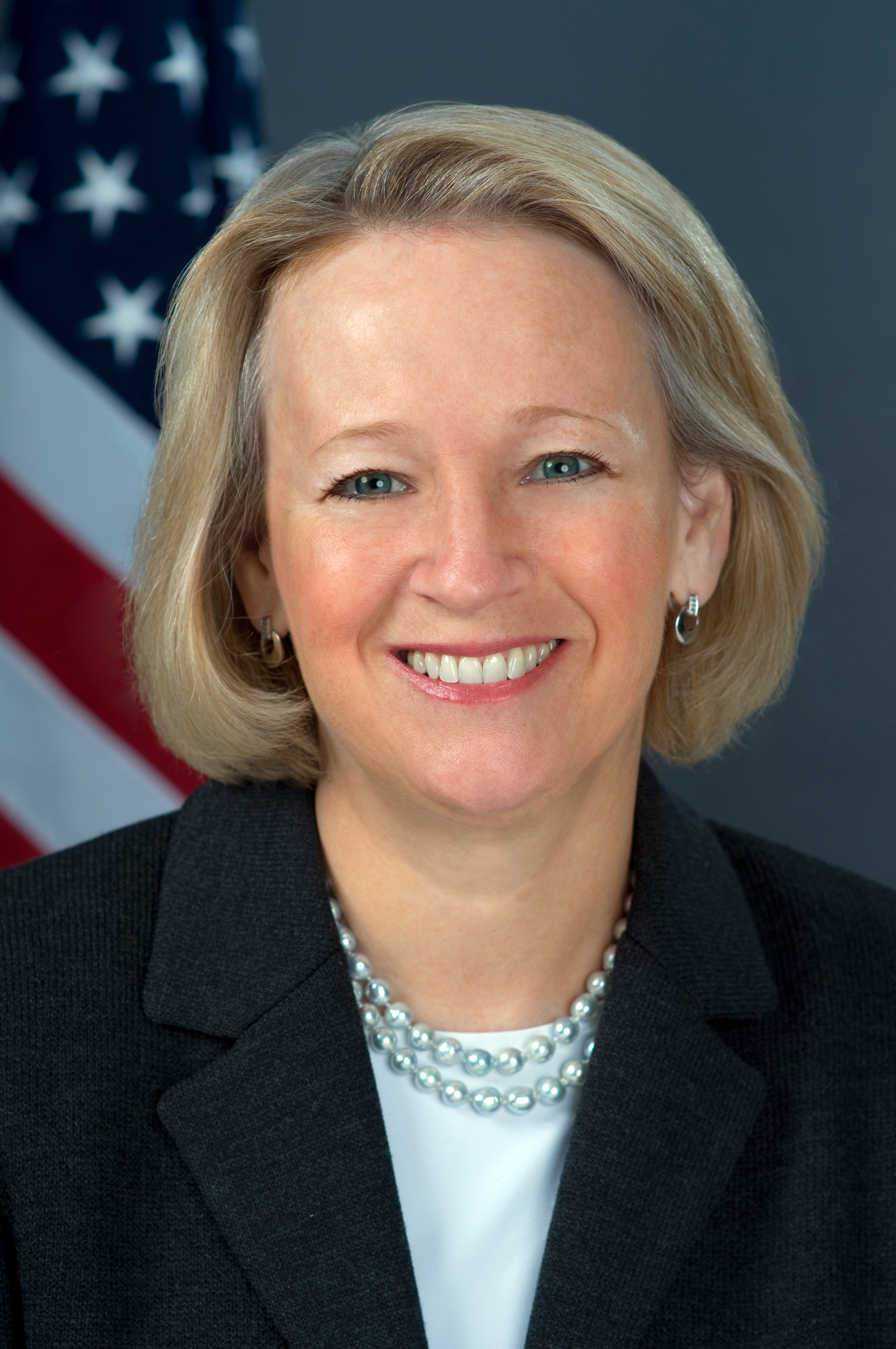 Mary L. Schapiro is the 29th Chairman of the U.S. Securities and Exchange Commission. Chairman Schapiro was appointed by President Barack Obama on January 20, 2009, unanimously confirmed by the U.S. Senate, and sworn in on January 27, 2009. She is the first woman to serve as the agency’s permanent Chairman.

Over the course of Chairman Schapiro's tenure, the SEC brought a record number of enforcement actions; pursued scores of individuals and entities in connection with the financial crisis; put in place a series of measures to bolster the resilience of U.S. equity market structure and reduce the likelihood of another "flash crash"; presided over one of the busiest rulemaking agendas in the agency's history; obtained significant responsibilities for derivatives, hedge funds and credit rating agencies as a result of financial reform legislation; and underwent a comprehensive restructuring to become more effective in its investor protection mission. (See accomplishments.)

Prior to becoming SEC Chairman, she was CEO of the Financial Industry Regulatory Authority (FINRA) — the largest non-governmental regulator for all securities firms doing business with the U.S. public. Chairman Schapiro joined the organization in 1996 as President of NASD Regulation, and was named Vice Chairman in 2002. In 2006, she was named NASD’s Chairman and CEO. The following year, she led the organization’s consolidation with NYSE Member Regulation to form FINRA.

Chairman Schapiro is an active member of the International Organization of Securities Commissions (IOSCO). She was Chairman of the IOSCO SRO Consultative Committee from 2002 to 2006.

A 1977 graduate of Franklin and Marshall College in Lancaster, Pa., Chairman Schapiro earned a Juris Doctor degree (with honors) from George Washington University in 1980. Prior to joining the SEC, she served on the boards of Kraft Foods, Duke Energy, and Franklin and Marshall. Chairman Schapiro was named the Financial Women’s Association Public Sector Woman of the Year in 2000. She received a Visionary Award from the National Council on Economic Education (NCEE) in 2008, honoring her as a “champion of economic empowerment.”