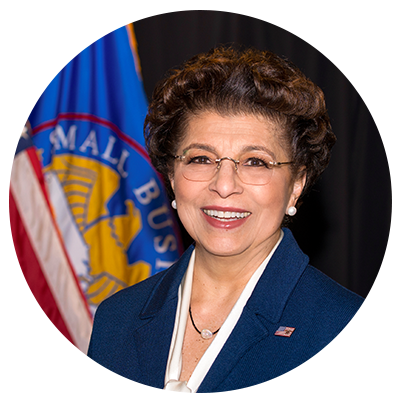 As the 26th Administrator of the U.S. Small Business Administration, Jovita Carranza advocates on behalf of the 30 million small businesses in America. Prior to her public service, Carranza had a distinguished 30-year career at United Parcel Service (UPS), where she worked her way from night-shift box handler up to President of Latin America and Caribbean operations, serving as the highest-ranking Latina in the history of the company. 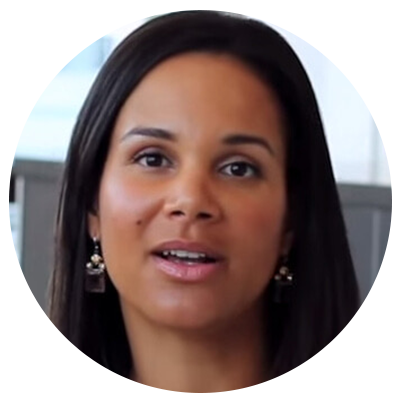 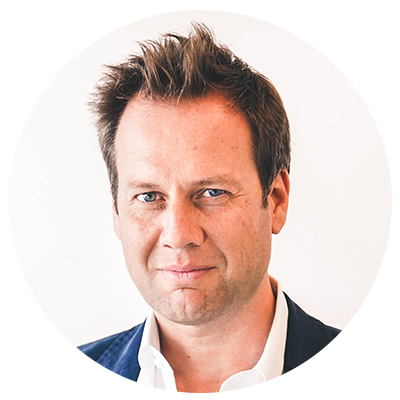 Pete Flint runs NFX, a venture fund focused on early stage investments. As the co-founder of Trulia and member of the founding team of lastminute.com, Pete is a serial entrepreneur who uses his experience building and scaling companies from “great idea” to $1 billion+ exit, guiding companies from a founder’s perspective. 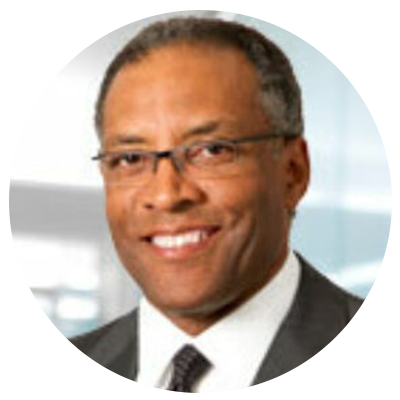 Stephen Graham founded his law firm’s Seattle office in 2008, where he concentrates in the areas of private and public M&A, public offerings, private placements and corporate governance matters, representing emerging and established high growth companies. Steve also serves on the board of directors of Washington Federal, Inc., a publicly-traded bank, and as a member of the SEC’s Small Business Capital Formation Advisory Committee. 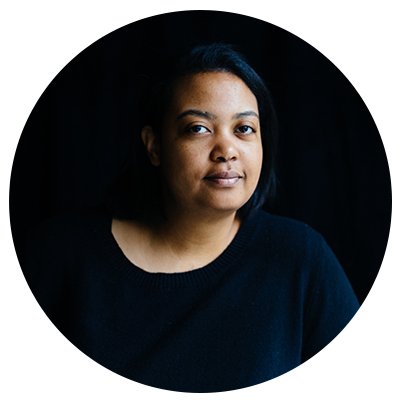 Arlan Hamilton built the venture capital fund Backstage Capital in 2015 while homeless. The fund is dedicated to minimizing funding disparities in tech by investing in high-potential founders who are people of color, women, and/or LGBT. In 2018 Arlan co-founded Backstage Studio, which launched four accelerator programs for underestimated founders in Detroit, Los Angeles, Philadelphia, and London. 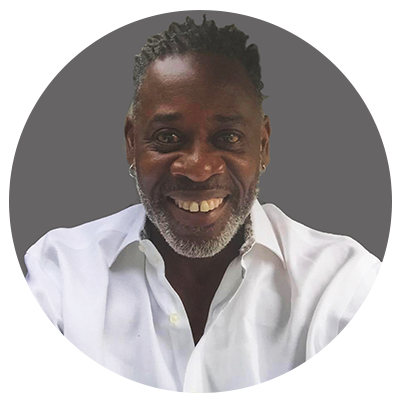 Wil Jenkins is an entrepreneur who moved from Austin, Texas to Pine Bluff, Arkansas, where he opened Uptown Salon and Boutique and owns several downtown properties. Wil is passionate about the revitalization of the downtown area of his community, a former hub for cotton trading in the early 1900s, to create a vibrant Main Street. 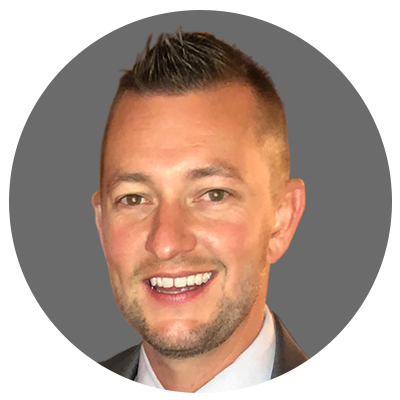 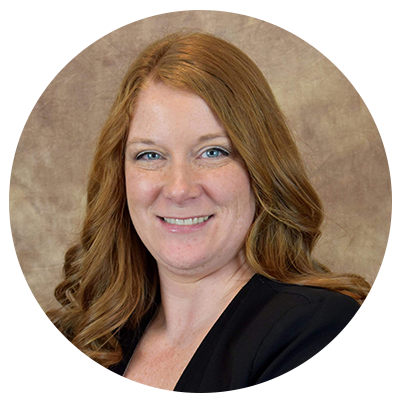 Christy Laxton has served the Wyoming County Economic Development Authority in West Virginia, started in 2001 in response to disastrous area flooding. The Authority provides support and technical assistance to West Virginia businesses, including providing over 350 loans for over $9 million, and is focused on preserving the county’s “friendly small town America feel that most people can only dream about.” 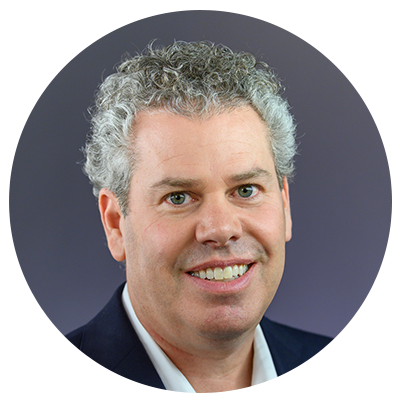 Brian Levey helped navigate Upwork through its IPO in 2018, and oversees the company’s legal, regulatory, and government affairs functions. Upwork is an online talent solution that enables businesses to find and work with highly-skilled independent professionals. Brian currently serves as a member of the SEC's Small Business Capital Formation Advisory Committee. 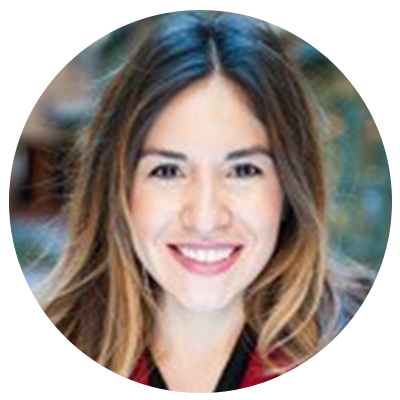 Following over a decade in sales, operations, and technology at Goldman Sachs and early-stage investing at MATH Venture Partners, Samara Mejia Hernandez founded Chingona Ventures to invest in overlooked businesses at the earliest stages. Mejia Hernandez co-founded the Latinx Founders Collective organization to bring together Latinx founders, investors, and community leaders to support the entrepreneurial ecosystem. 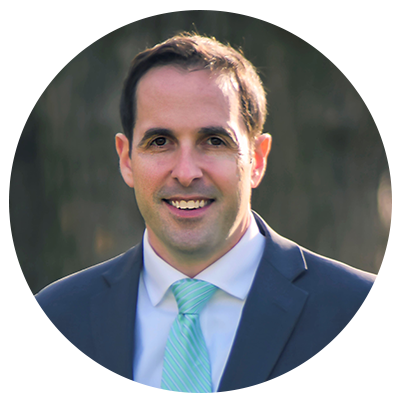 Nathan Ohle leads the Rural Community Assistance Partnership (RCAP), a national nonprofit focused on access to water and economic development for rural communities across the country. His prior experience includes economic development for more than a decade at both the federal and state levels. RCAP’s work in assisting some of the smallest rural communities helps to build capacity and opportunity in every state across the country. 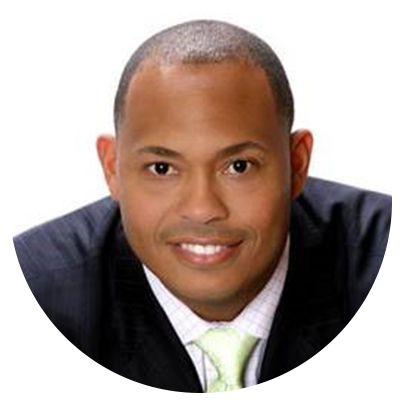 Davyeon Ross is a co-founder of ShotTracker, a sensors-based technology company that aims to improve the performance of competitive athletes who participate in team sports by bringing elite-level analytics to the masses. Davyeon has almost 20 years of experience in the technology space, which includes founding Digital Sports Ventures, which he sold to Digital Broadcasting Group in 2011. 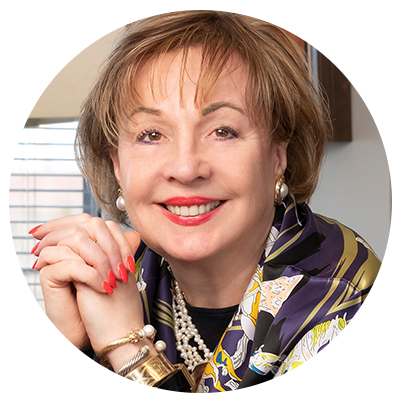 Mary Ann Scully is the Chief Executive Officer of Howard Bank and is Chairperson of its board of directors. Mary Ann has more than 40 years of varied executive experiences in the Maryland marketplace. After heading the organizing team that launched Howard Bank in 2004, Mary Ann led the company through over ten capital raises, Exchange Act registration, and five business combinations, creating Baltimore City’s largest locally headquartered banking company and Maryland’s fourth-largest locally headquartered bank. 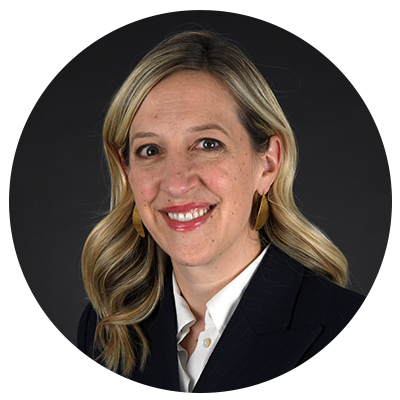 Susan Tynan founded Framebridge to make it easy for everyone to custom frame the things they love. Susan successfully raised both angel and venture capital on the path to building her company. Prior to founding Framebridge, Susan held roles at consumer technology startups Taxi Magic and Living Social. 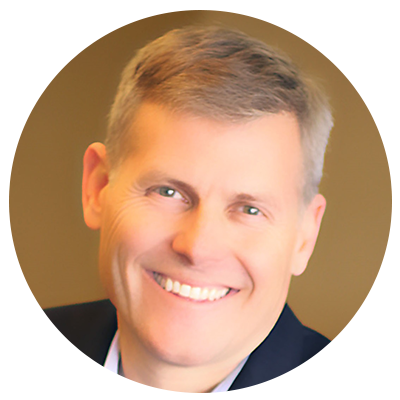 David Wagner joined email security company Zix Corporation as President and Chief Executive Officer in January 2016, following two decades of leadership roles at Dallas-based tech companies. As CFO of Entrust, Wagner led the successful integration of the company after its acquisition by Datacard, delivered revenue growth, and led the re-investment strategy to move Entrust solutions to the cloud. 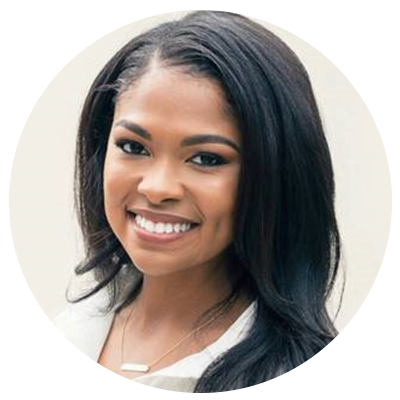 Sevetri Wilson is a serial entrepreneur who founded Resilia, a technology startup that aims to revolutionize how nonprofits are created and maintained and how enterprises scale impact. She became the first black woman in New Orleans to raise over $1 million of venture capital, and one of only 11 to raise over $3 million. Sevetri bootstrapped her first company, Solid Ground Innovations, with zero outside capital.