William Birdthistle is the Director of the Securities and Exchange Commission’s Division of Investment Management. He leads the development of policy and rulemaking relating to investment advisers and investment companies.

Prior to joining the SEC, Mr. Birdthistle joined the faculty at Chicago-Kent College of Law in 2006, and he earned the school’s Excellence in Teaching Award in 2010. He also has served as a visiting professor of law at the University of Chicago Law School, where he won the Award for Teaching Excellence in 2019 for teaching securities regulation. His research explores investment funds, securities regulation, and corporate governance, and he has served as counsel of record on multiple amicus briefs to the U.S. Supreme Court.

Sarah G. ten Siethoff is the Deputy Director of the Securities and Exchange Commission’s Division of Investment Management. She leads the development of policy and rulemaking relating to investment advisers and investment companies.

Prior to joining the SEC, Ms. ten Siethoff was an associate with Cleary Gottlieb Steen & Hamilton LLP in their New York and Washington, DC offices.

Ms. ten Siethoff received her J.D. from Yale Law School, her M.A. in International Relations from Yale University, and her B.A. from the University of Virginia. 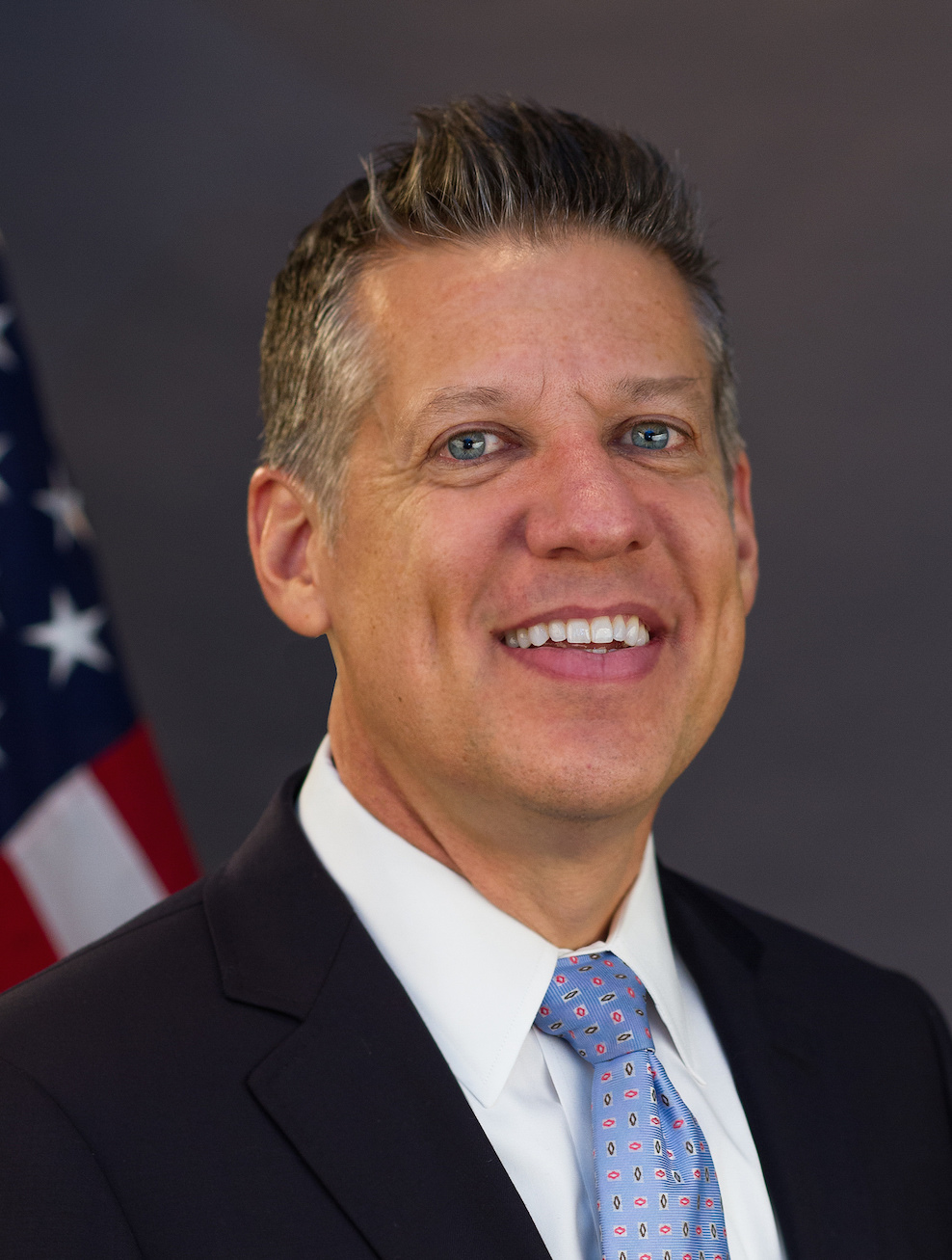 Mr. Fields joined the SEC’s Division of Enforcement in April 1996. The following year, he moved to the SEC’s Division of Investment Management, where he served in various leadership roles, including nine years as an Assistant Director leading an office that reviews the disclosures of investment companies and as the Assistant Director leading a disclosure rulemaking office. From 2002 to 2004, he served as a counsel to then-SEC Commissioner Paul S. Atkins. He worked as an associate at the law firm of Fulbright & Jaworski L.L.P. in Washington, D.C. prior to joining the SEC staff.

Mr. Fields received his law degree from University of Georgia School of Law and his bachelor’s degree in accounting from Virginia Tech. 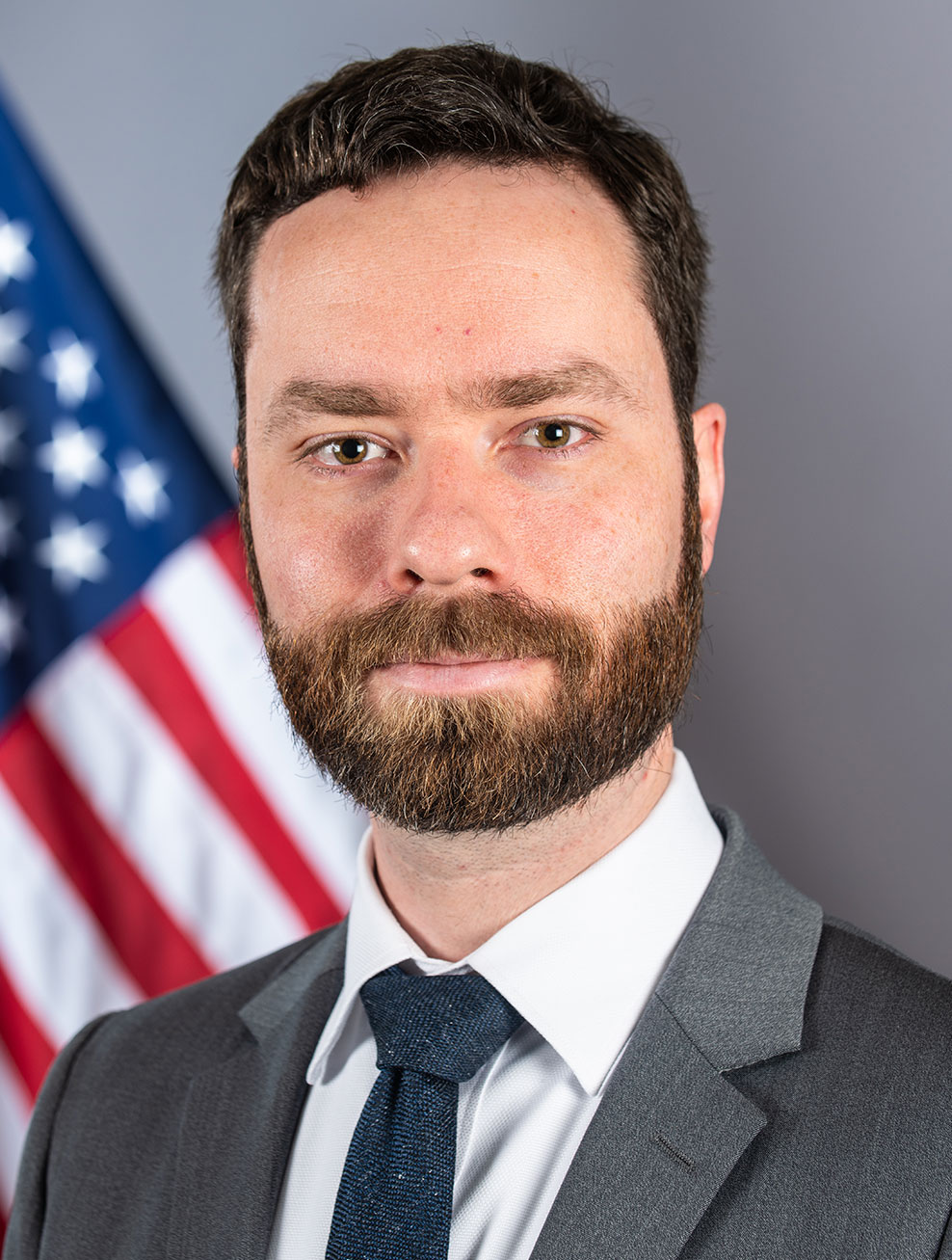 Tim Husson is the Associate Director of the Analytics Office of the Securities and Exchange Commission’s Division of Investment Management. In this role, he oversees the data analysis and examination projects in the Division, as well as providing guidance on complex financial and quantitative topics. He joined the SEC in 2014 as a Quantitative Research Analyst.

Before joining the SEC, he was a Senior Financial Economist at SLCG, an economic consulting firm in Fairfax, Virginia, where he provided quantitative research and analysis in support of expert testimony and regulatory proceedings. He has coauthored numerous research papers on exotic financial products, financial markets, and complex securities.

Dr. Husson holds a BA and Ph.D in Computational Neuroscience from the University of Chicago

David Bartels is the Deputy Chief Counsel in the Chief Counsels Office of the Securities and Exchange Commission’s Division of Investment Management. Mr. Bartels has served in a number of other capacities since joining the Division in 2010, most recently as Senior Policy Advisor to the Director, Mrs. Dalia Blass. He started in the Investment Adviser Regulation Office of IM, where he worked on rulemaking, and was subsequently Branch Chief in the Exemptive Applications and Chief Counsel’s Offices from 2011-2016, focusing on exchange-traded funds, business development companies, funds of funds, and affiliated transactions. Mr. Bartels also served as counsel to Commissioner Kara M. Stein, advising on a wide range of matters under the federal securities laws and supporting the Commission’s Diversity Council.

Prior to joining the Division, Mr. Bartels worked in the corporate practice at Sullivan & Cromwell LLP. 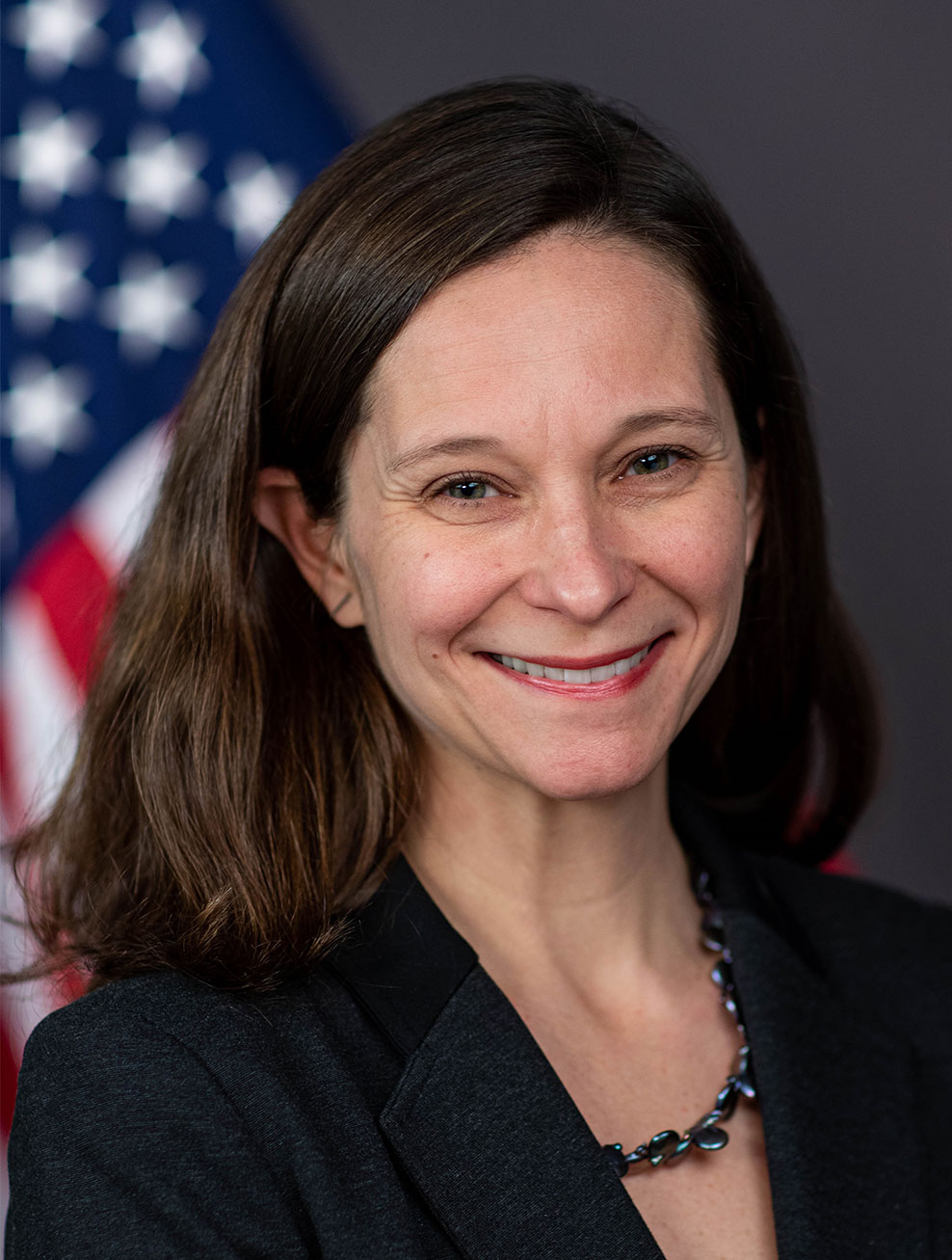 Aimée Primeaux Aimée Primeaux is the Managing Executive of the Securities and Exchange Commission’s Division of Investment Management. In this role she oversees the operations of the division, including human resources, budget, contracting, technology, process improvement, and business support.  She has served in this role since March 2018.

Ms. Primeaux came to the SEC in 2012 as Branch Chief in the Office of Records Management Services, overseeing policy, training, and compliance. She subsequently became Business Manager in the Office of Support Operations overseeing business operations including managing budgetary resources for SEC’s building operations and physical security.

Prior to joining the SEC, Ms. Primeaux worked as a Preservation Program Officer at the National Archives and Records Administration and worked at several non-profit organizations focusing on preservation of history and archival collections.

Ms. Primeaux received her Master of Arts in History and Master of Library and Information Science from Simmons University and her bachelor’s degree from Millsaps College.