The Securities and Exchange Commission honored veterans and Veterans Day with an event featuring a panel discussion of the U.S. military’s transformation following the Vietnam War.

The panelists recalled how turmoil during the Vietnam War led to the rebuilding of the U.S. military after the war ended, with an end to the draft and reliance instead on an all-volunteer service that the retired servicemen agreed raised the quality and morale of those serving. Public support for veterans also is much stronger now than it was during the Vietnam War, they noted.

Dr. Spector said while returning Vietnam-era vets met with indifference and even hostility, the public attitude toward the military has shifted, with civilians now routinely telling veterans: “Thank you for your service.”

General Blackledge, now Executive Vice President of the non-profit Melwood Veterans Services, also cited advances in the treatment of veterans suffering from post-traumatic stress and other injuries, and in countering discrimination against minority and women service members.

General Blackledge also offered his perspective to those opposed to the idea of women in combat, saying “I’ve been in firefights with women soldiers and they’re just like any other soldiers in that situation.”

This year's Veterans Day observance was organized by the SEC's Veterans Committee. 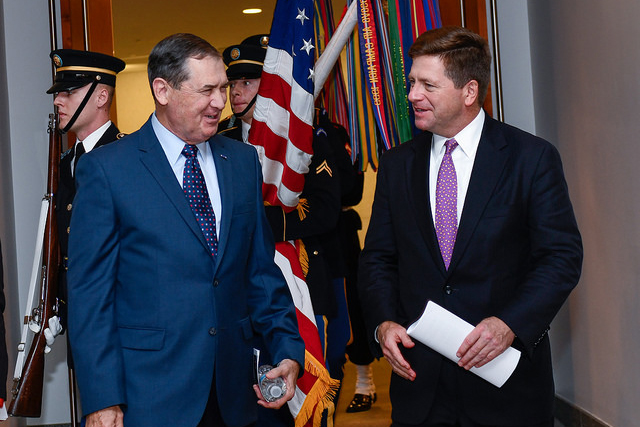 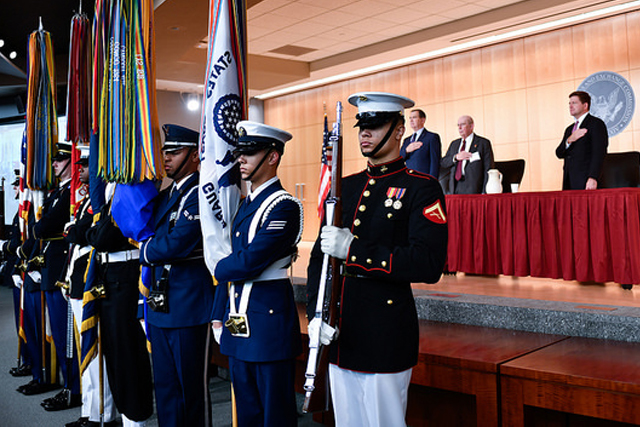