SEC Gives Even More Than 110 Percent

SEC colleagues often say of one another's work ethic that they give 110 percent, whether it's working on a rulemaking, enforcement measure, or other action to help protect investors, promote capital formation, or otherwise support our markets.

Heading into the final week of the Feds Feed Families 2019 campaign at the SEC, the agency was more than 37,000 pounds shy of a 70,000-pound goal set when the six-week food drive began. Yet once again, SEC staff rose to the occasion and gave 110 percent ... and then some.

By the time the last item of food was dropped into the dozens of collection boxes seen around the agency, SEC employees had donated more than 78,000 pounds of food to help the hungry at food banks in Washington D.C. and throughout the country. That total mathematically computes to 111.64 percent of the agency's goal.

Thanks to everyone who helped make this year's campaign a smashing success, putting 65,117 meals on the table for our neighbors. Cheers to giving hunger the boot. 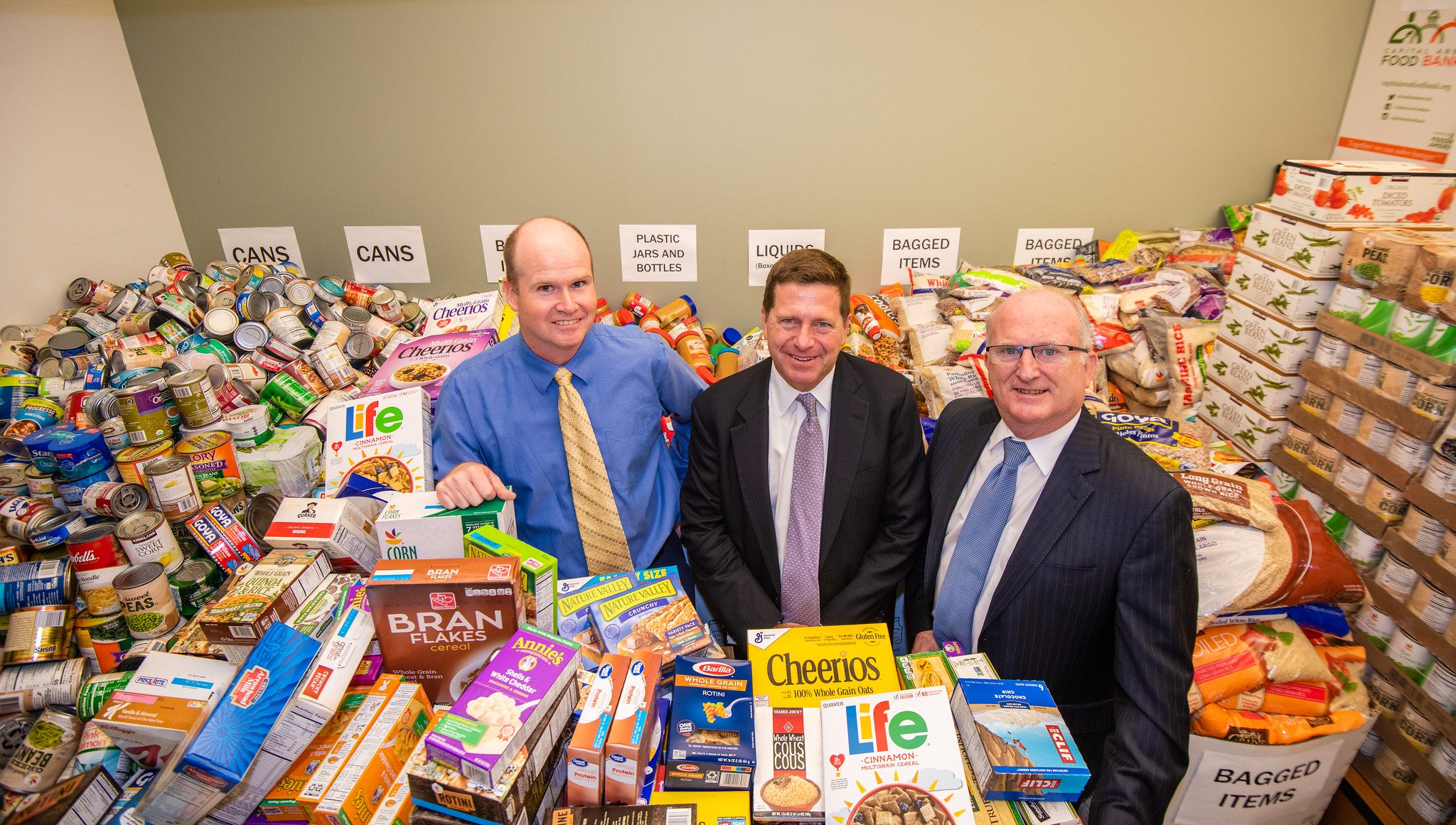 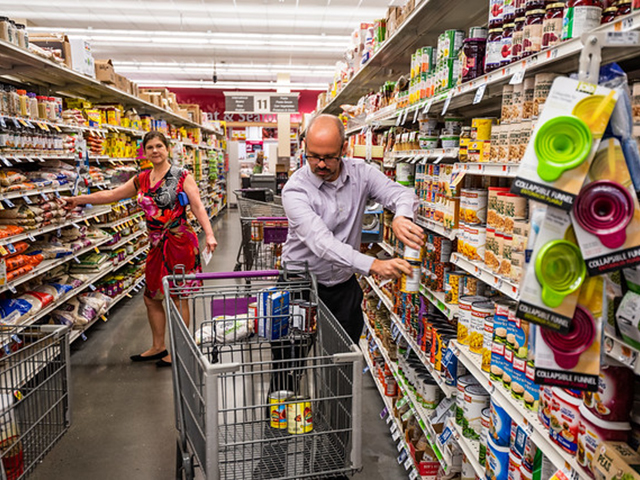 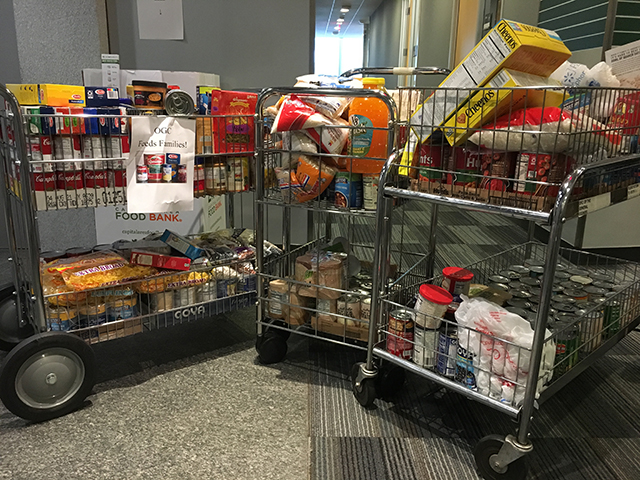 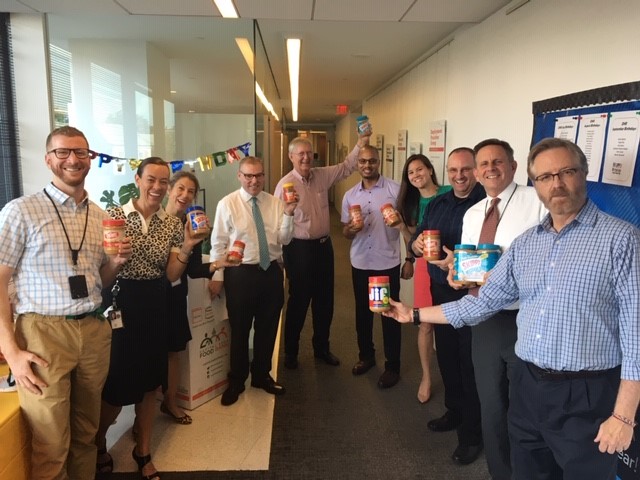 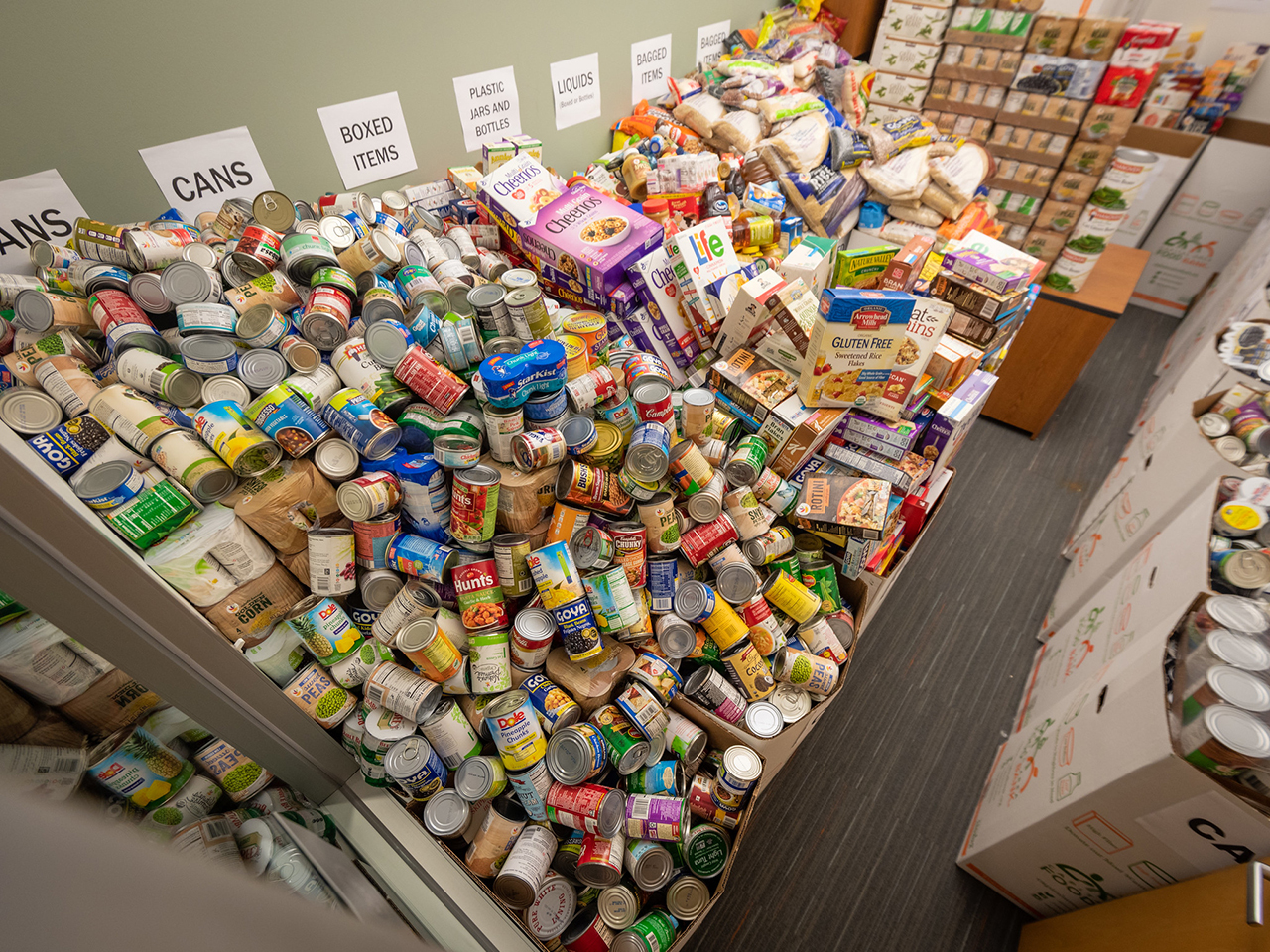 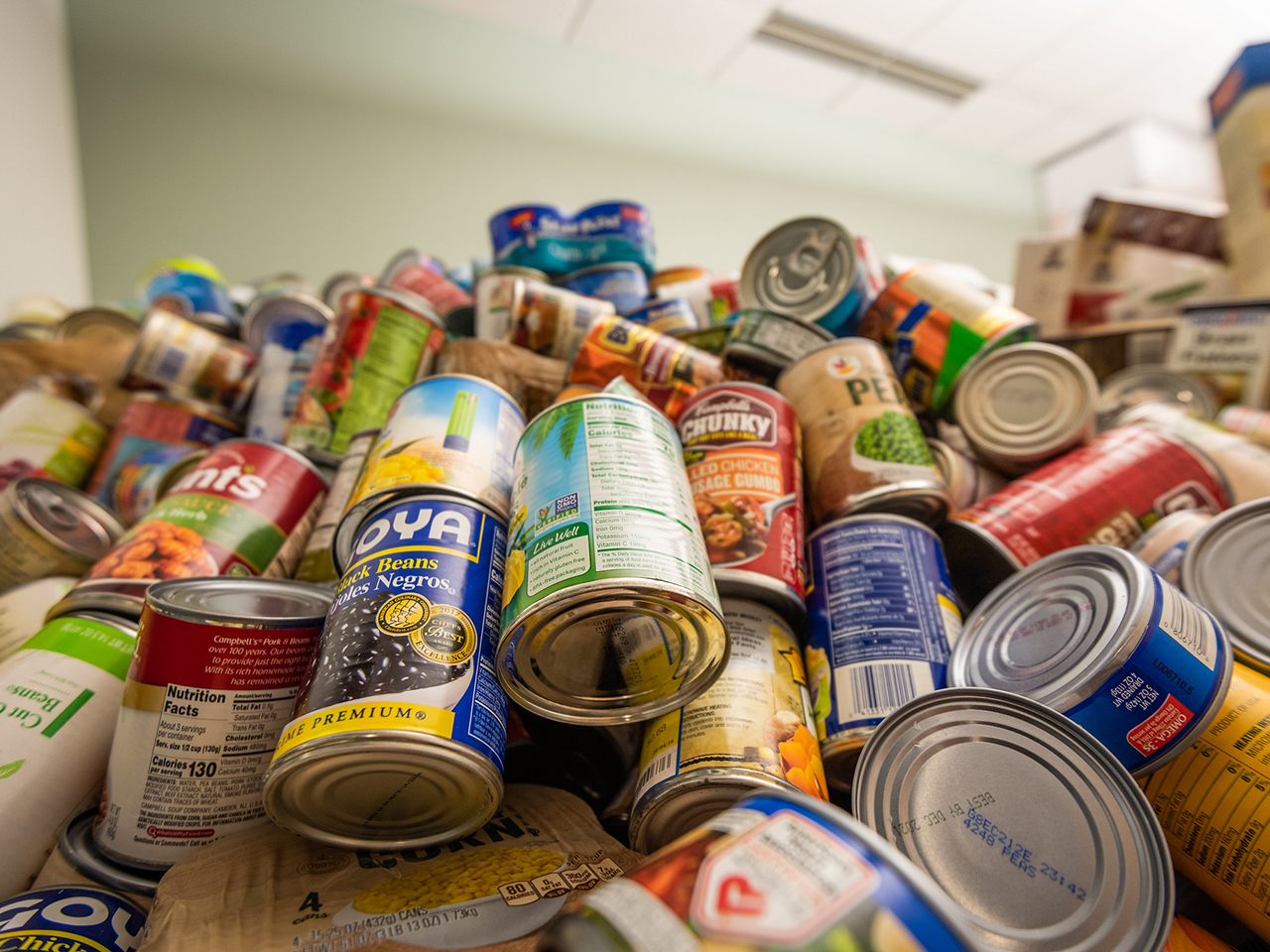 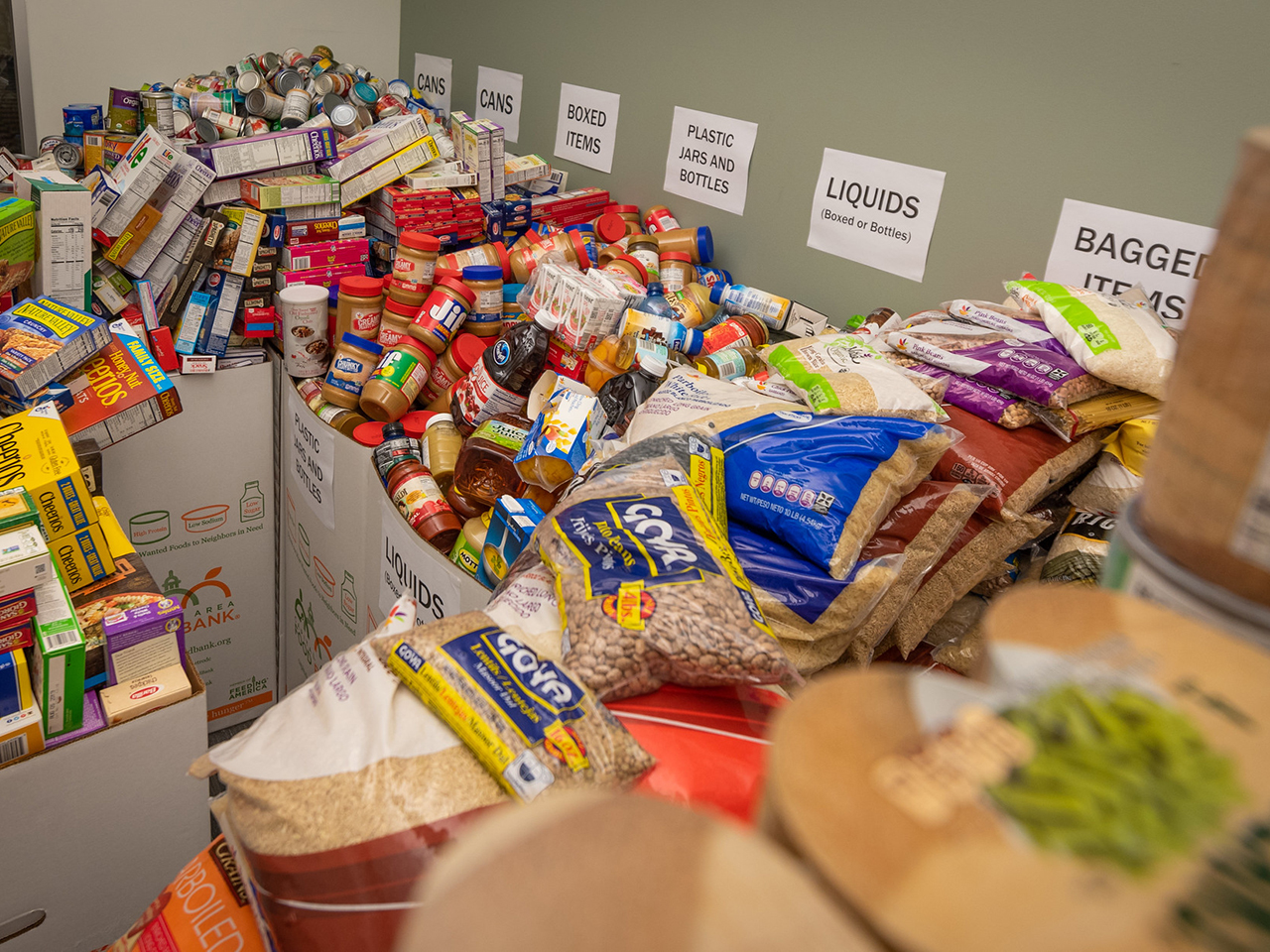