The U.S. Securities and Exchange Commission is proud to recognize the traditions and contributions of Native Americans during November’s Native American Heritage Month. Native Americans are entrepreneurs, members of the Armed Forces, elected officials, and neighbors, making them important contributors to communities throughout the United States.

Ms. Sibbison gave a brief description of the United States’ early relationships with tribes, including treaties, and how these interactions combined with subsequent policies and legislation continue to affect Native Americans today. She also discussed what it means to receive federal recognition as an Indian tribe, why it’s important, and how federal recognition relates to the issues of tribal land and sovereignty.

This topic has fresh relevance with six American Indian tribes in Virginia, for example, receiving federal recognition earlier this year. As noted by Matthew Archer-Beck, Chair of the SEC’s American Indian Heritage Committee, the history of Native Americans is not about the distant past but is being continually written. 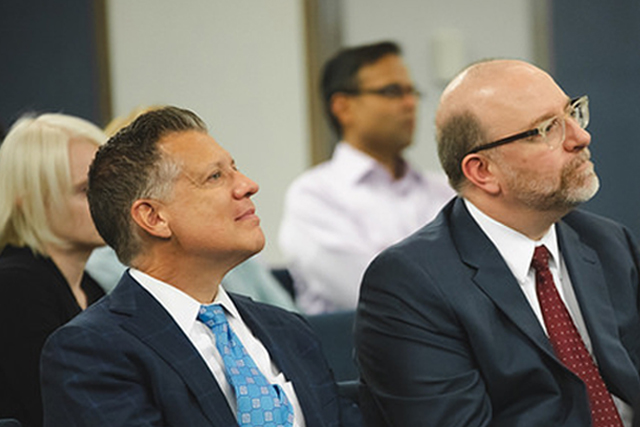 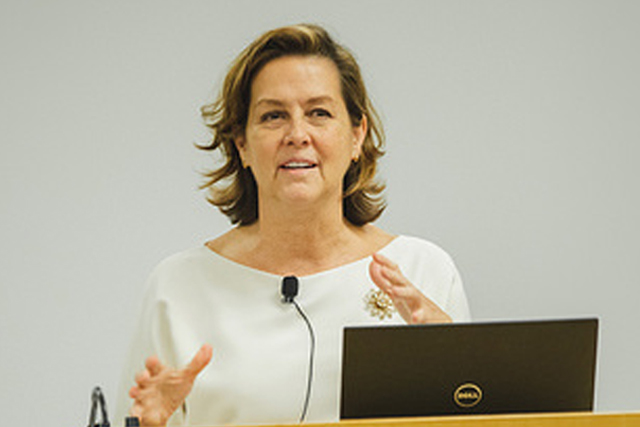 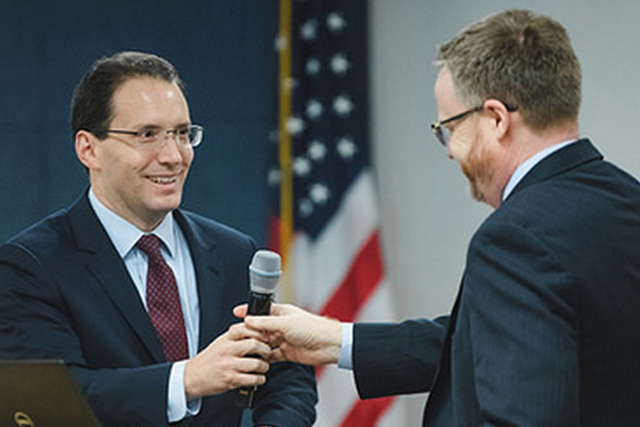