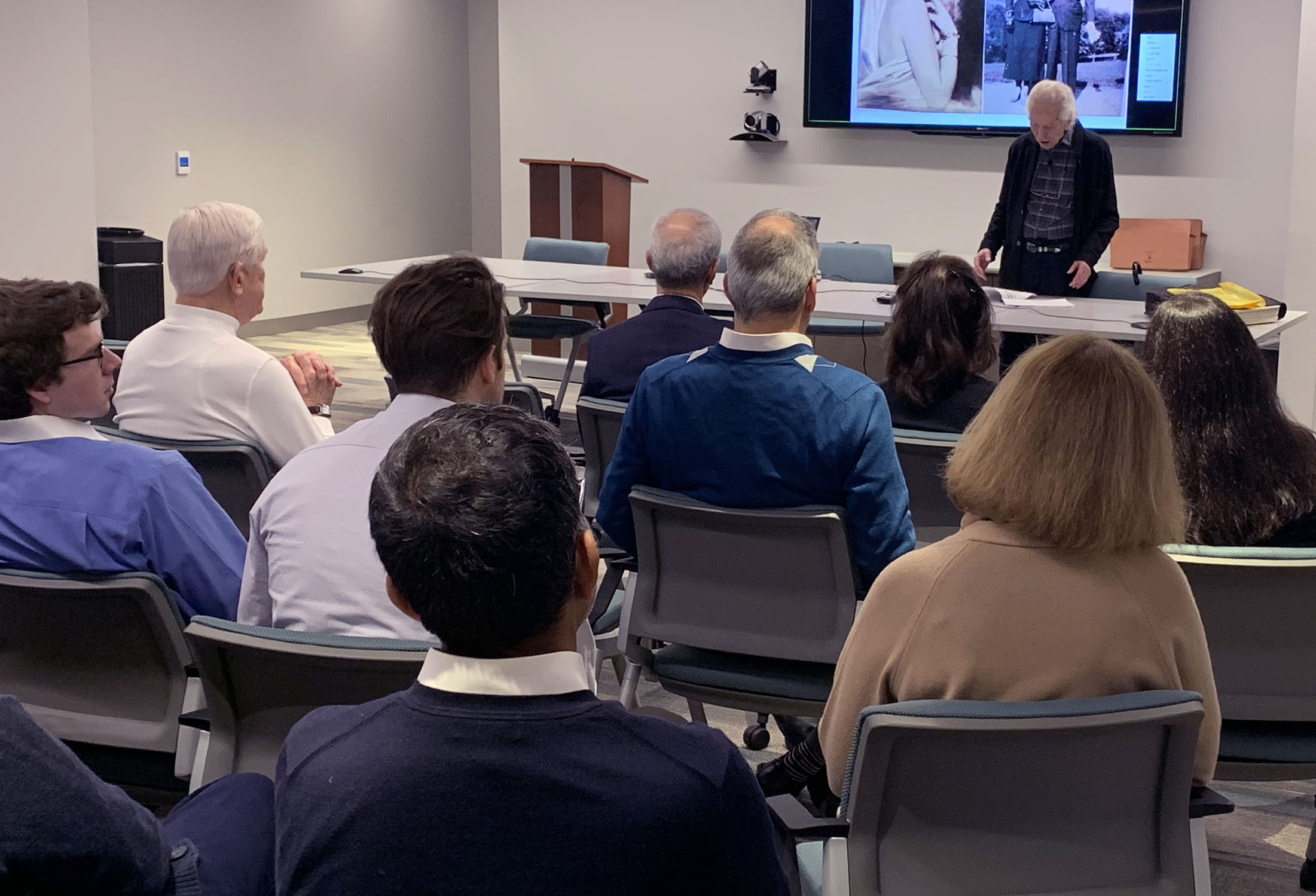 Holocaust survivor Kurt Gutfreund shared "a message of tolerance and love" during a visit to the Chicago office on International Holocaust Remembrance Day. He and his mother survived three years in a Nazi concentration camp. 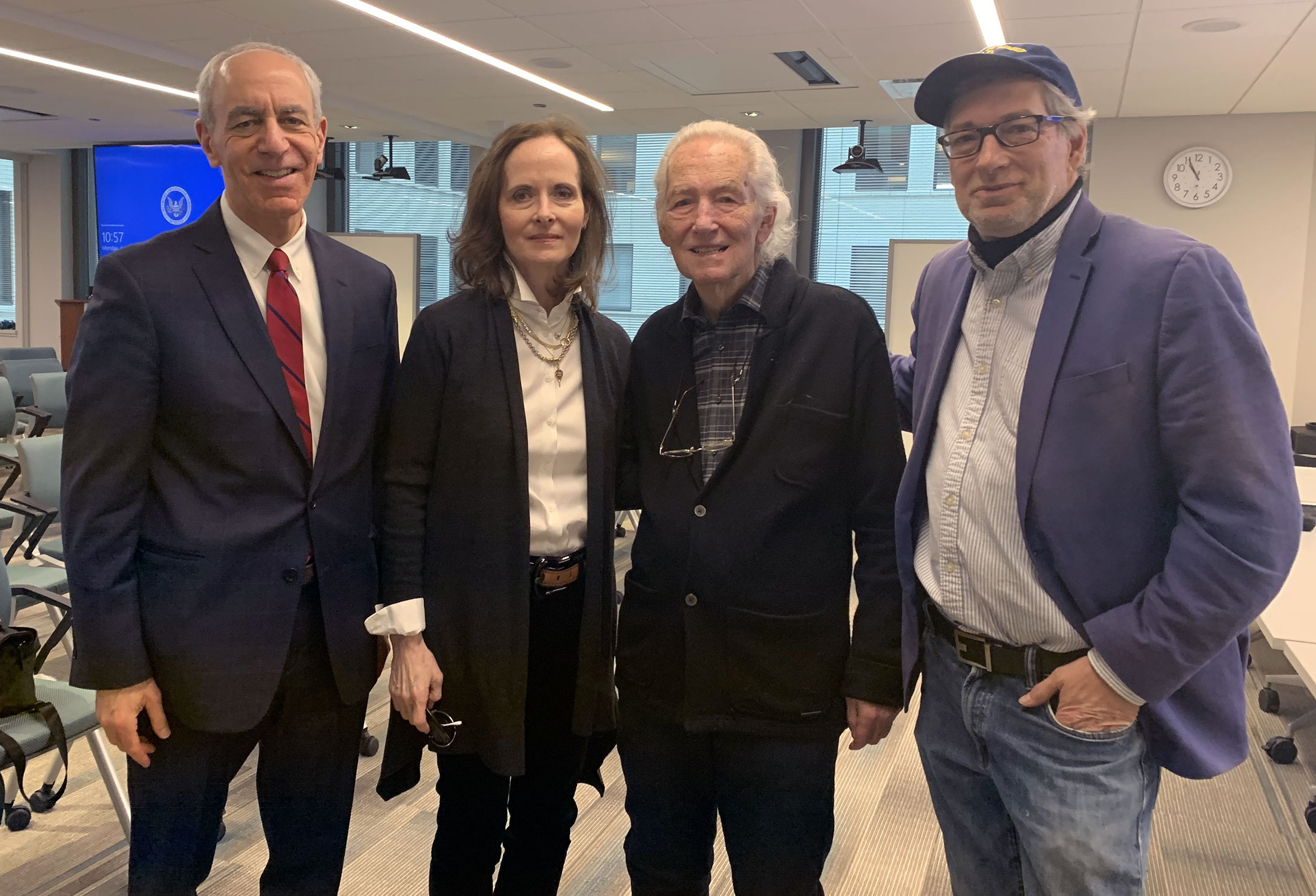 The Chicago Regional Office commemorated International Holocaust Remembrance Day on Jan. 27, 2020, by hearing directly from a Holocaust survivor who provided them a double dose of history and inspiration.

The guest speaker, Kurt Gutfreund, had the unthinkable occur on his 5th birthday. He and his mother were arrested after surviving several months in hiding from the Nazi regime in Vienna, Austria, and they were deported to the Terezin concentration camp in Czechoslovakia. He was already separated from his father, Heinrich, who had been deported from Vienna to the Maly Trostenets concentration camp near Minsk and murdered within a week of arrival. Kurt detailed how he and his mother survived in Terezin until their liberation in 1945.

“I thought Kurt’s presentation and his facts regarding his experiences were remarkable. It was a blessing that he was not separated from his mother at the camp – a true miracle in itself,”
– Ed Wicherek, Chicago office examiner

Kurt returned to Vienna after the Holocaust and continued his schooling. He moved to Chicago in 1958 and worked in the children’s garment industry while raising a family of his own. Kurt is now retired but speaks numerous times a year to school groups and during various Holocaust remembrance events. His visit to the Chicago office was arranged through the Illinois Holocaust Museum’s Speakers’ Bureau.

“What struck me most was that Kurt was only 5 when he was deported and 8 when he was liberated. He’s 82 now. The generation that survived these atrocities is starting to fade away. I’m grateful he shared his experiences with us so we will not forget.”
– BeLinda Mathie, Chicago office attorney

And perhaps even more impressive than Kurt’s story itself is the manner in which he tells it without a grudge.

“Despite the adversity he and his mother suffered at the hands of those who hated him, Kurt shared a message of tolerance and love. He truly inspired me.”
– Rich Stoltz, Chicago office attorney