What’s the advantage of a diverse workforce? Mr. O’Kelley breaks it down.

The event, sponsored by the African American Council and the Office of Minority and Women Inclusion, lived up to its billing as a candid conversation on the topic of diversity and inclusion in the workplace. The discussion included the importance of mentoring and the need to have tough conversations about race and opportunities.

“This is a topic that is very much of importance to the agency,” Chairman Clayton said, calling African-American History Month an opportunity to reflect on past injustices and current remedies. Former Rep. Ford, who represented Tennessee’s 9th congressional district from 1997 to 2007 and later worked on Wall Street, talked about his work to mentor African-American youth while Mr. O’Kelley pointed to the strides being made in bringing more women and minorities to corporate boards.

“We simply know you will perform better,” with a diverse workforce, Mr. O’Kelley said. “Just put it like this: when you’re in a room and you have lots of people from different backgrounds and they’re smart and they’re thoughtful and they ask different questions, do you get a better result? Yes. That’s why you want diversity.”

Other agency events celebrating African American History Month included a screening of “After Selma,” a documentary examining voter suppression, a discussion of the book “Just Mercy,” by Bryan Stevenson, and a networking session for Washington, DC-area college students interested in learning about the financial services industry.

Regional offices hosted events as well, with the New York Regional Office offering a presentation on the history of voting rights by WilmerHale partner Debo P. Adegbile, co-chair of the law firm’s anti-discrimination practice group and a commissioner on the U.S. Commission on Civil Rights. The Chicago Regional Office held a discussion with the Hon. Arlander Keys who talked about growing up in segregated Jim Crow Mississippi, fighting for civil and voter rights, and working on the federal bench.

Since 1976, every U.S. president has officially designated February as a month to celebrate African-American accomplishments. The event has its roots in Black History Week, created by historian Carter G. Woodson and first celebrated during a week in February 1926, encompassing the birthdays of both Abraham Lincoln and Frederick Douglass. The celebration was extended in the 1970s to a month-long event. 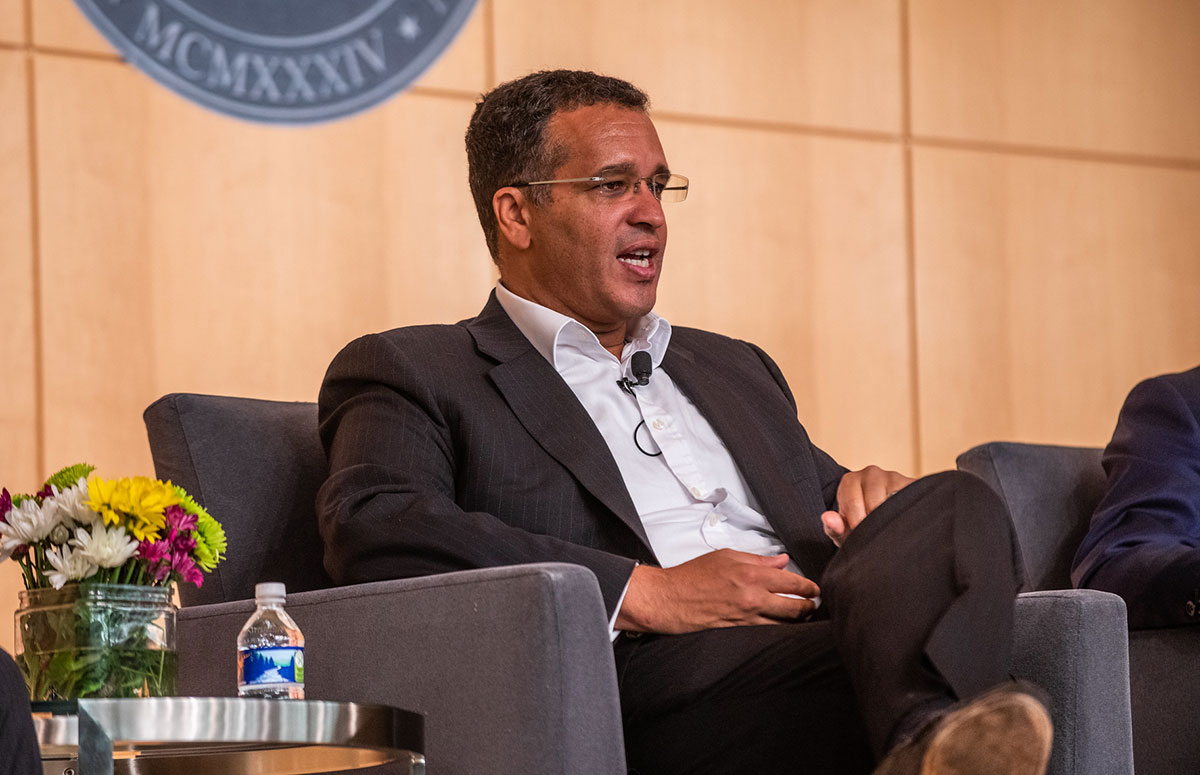 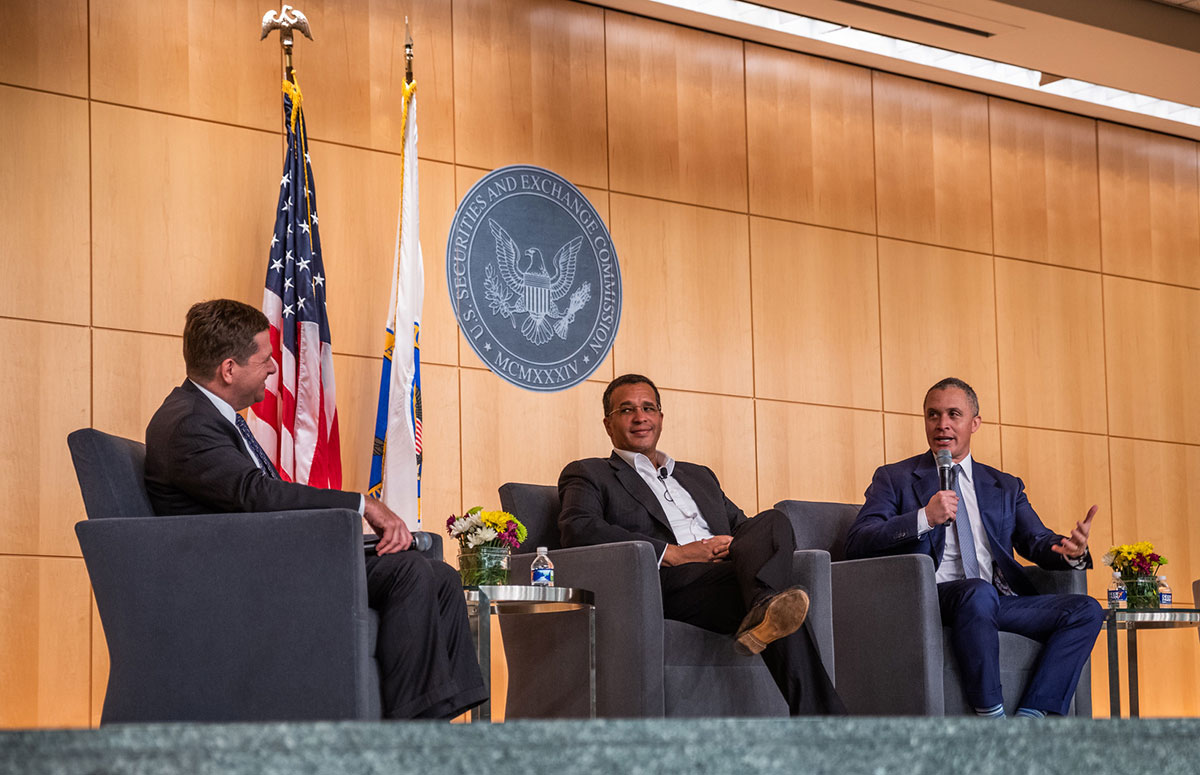 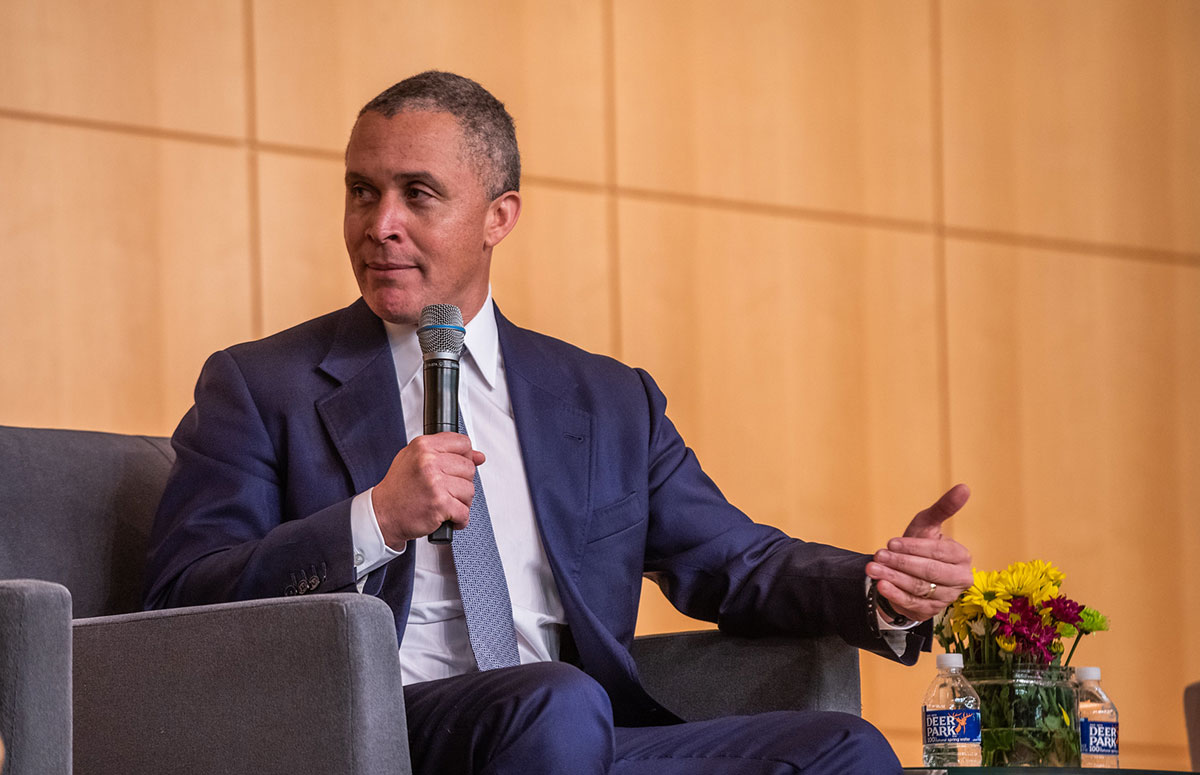