Memorials of Courage and Sacrifice 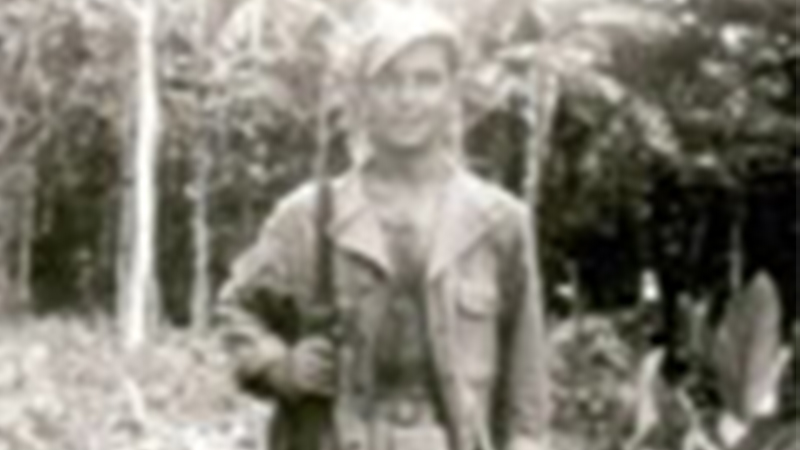 I would like to dedicate this Memorial to my father, Philip Catrini, a Sergeant, Squad Leader, and Infantryman who served in the United States Army and fought in the South Pacific during World War II. My father passed away in 2016 after a long and fulfilling life, and though he did not die in action, his loss and his sacrifice during the last world war were such that I felt his experience was worthy of telling on this Memorial Day. Read More 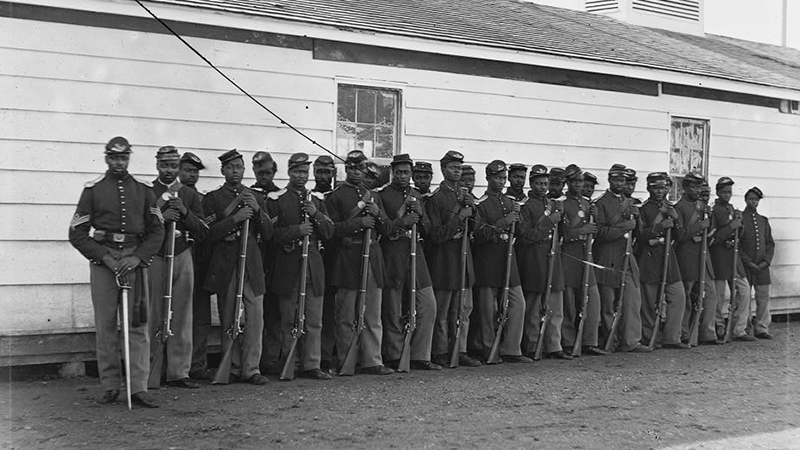 My name is Judy Taylor and I work in the Edgar Business Office. I am a descendant of several generations of men who served in the armed forces, dating back to the American Civil War. I am very proud of the service of all these relatives and ancestors, and though I do not have a story today of an immediate family member who has fallen, I would like to use this Memorial Day to pay tribute to my great grandfather, Wesley Jay. Read More 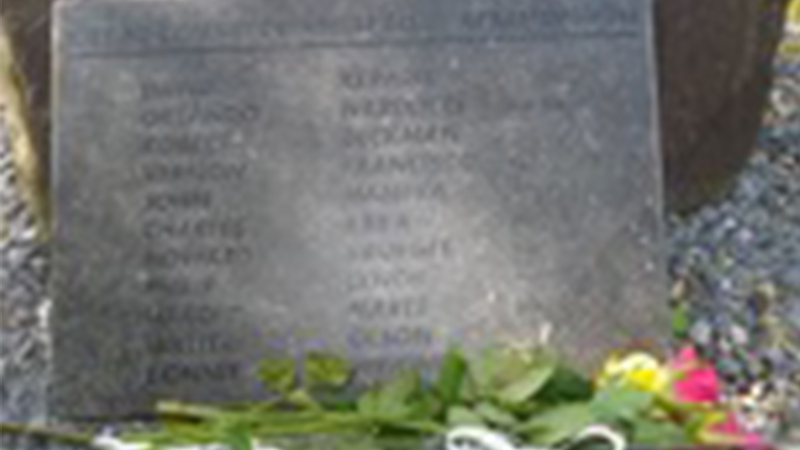 Private First Class Charles J. Krka, my cousin, was a paratrooper with the 82nd Airborne. He was killed in action in World War II. Charlie was a first generation American and the middle child of five born to Croatian immigrants. Feeling the call to serve his country, Charlie enlisted in the United States Army in February 1942 and volunteered to be a paratrooper. He was assigned to the 505th Parachute Infantry Regiment, 82nd Airborne. Read More A young U.S. Army Private, Brian Bradbury, lay wounded on the side of a mountain, bleeding out in a small ditch between 50 Taliban and foreign fighters and his 16-man patrol. Brian was separated from the unit by a bullet-razed death zone of open terrain—only a few yards away. Pvt. Bradbury was part of the 3-71 Cavalry Squadron, of the 3rd Brigade Combat Team, 10th Mountain Division. Read More Steven William Preuitt joined the Air Force during the Vietnam War. He was sent overseas to Thailand where he serviced the jets used during the conflict. Steve’s story is not the kind of heroic tale that grips one’s imagination. Nor did he die in combat, which would have prompted a more traditional Memorial Day tribute. I wrote this dedication nonetheless because, in so many ways, he really did sacrifice everything in Vietnam. Read More 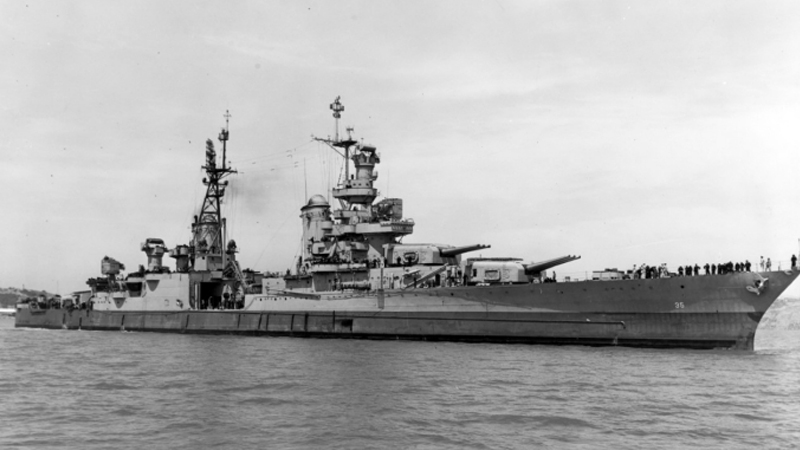 My uncle, John “Mickey” Torretta, was a survivor of the sinking of the USS Indianapolis (CA-35), a Portland class heavy cruiser that famously carried enriched uranium and other components for assembly and construction of the atomic bomb that was dropped on Hiroshima. Read More