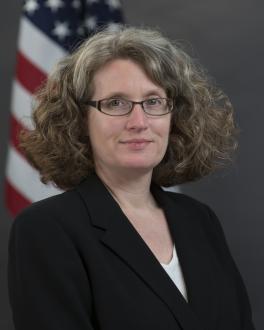 Heather Seidel was named Acting Director of the Division of Trading and Markets in December 2016. She began her securities law career at the SEC in 1996 in what was then the Division of Market Regulation and later moved to the Division of Investment Management.

She then spent several years in the private sector, starting in 1999 as an associate at the law firm of Wilmer, Cutler and Pickering and in 2001 as an associate and vice president in the law division of Morgan Stanley.