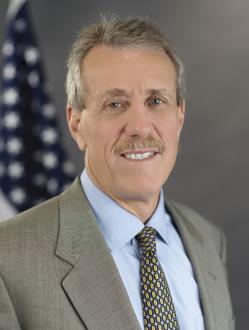 James Schnurr was named Chief Accountant of the Securities and Exchange Commission in August 2014.

He came to the SEC after retiring from Deloitte LLP, where he was Vice Chairman and senior professional practice director, specializing in financial and SEC reporting for public companies. He began his career at Deloitte in 1975 and became a partner in 1985.

He received his undergraduate degree from the College of the Holy Cross and his MBA from Rutgers University.