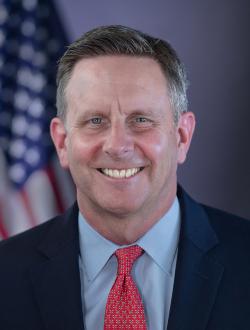 Prior to joining the Office of Human Resources, Mr. McNamara was the Managing Executive for the SEC’s Division of Trading and Markets. He earlier served as Assistant Director for Planning and Budget; Budget Officer; and Branch Chief for Budget Formulation and Performance Management, all in the agency’s Office of Financial Management. He began his SEC service as a manager in the Division of Trading and Markets.

Mr. McNamara began his federal career at the U.S. Department of Justice, where he held positions in human resources management and budget formulation in the Department's Civil Division.