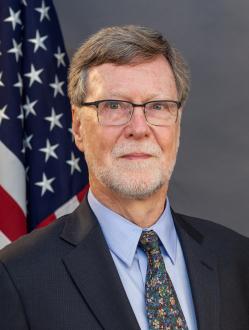 Mark Flannery was named Chief Economist and Director of the Securities and Exchange Commission’s Division of Economic and Risk Analysis in July 2014.